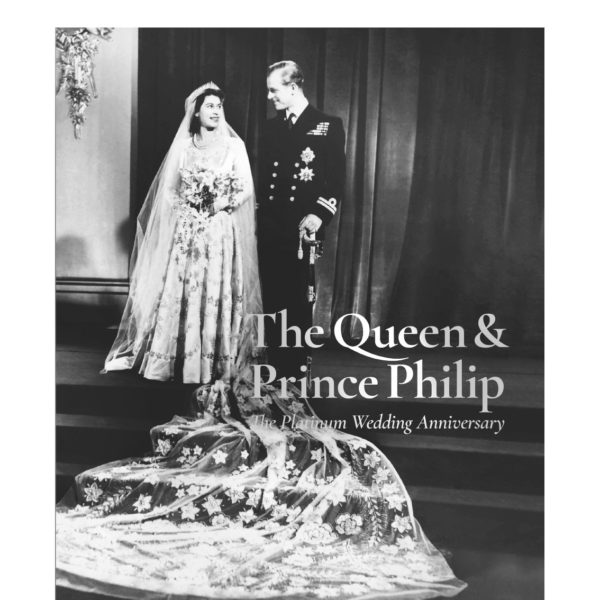 The Queen and Prince Philip: The Platinum Wedding Anniversary

The Queen and Prince Philip: The Platinum Wedding Anniversary celebrates one of the most enduring marriages of modern times.

All books to be delivered within 21 days from order.

Celebrating 70 years of marriage between Her Majesty The Queen and The Duke of Edinburgh, The Queen and Prince Philip: The Platinum Wedding Anniversary presents a photographic tribute to the decades of dedication, duty and devotion that have made the Royal couple one of the most influential and admired in the world.