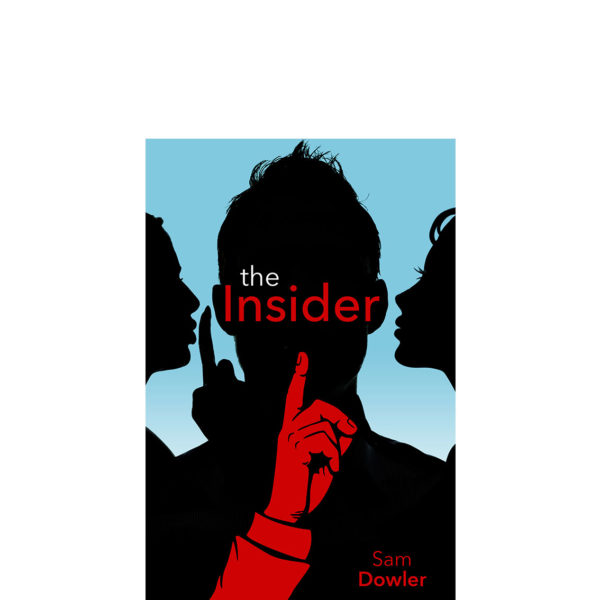 Born of a column in a popular lads mag. The Insider is an original concept set to ignite gender dynamics and entertain a generation along the way.

Journalist and broadcaster Sam Dowler is using his unique perspective to finally tell the guys what the girl’s really think!

As a gay man with masses of female friends, Sam has heard all his girl pals stories and tales. He also has the ear of his closest male mates, having been a wingman to many of them over the years.

Sam is going to share that knowledge with all men, delivered in the way only a good friend could. Ultimately, The Insider is a self-help book for men who think women are crazy.

Sam is explaining why it is they appear so and how to change that mindset. However, it is both women and men who will benefit, as guys will finally know what they are doing wrong and what it is that women really want!

Written in his own original tongue in cheek style, The Insider is a funny, insightful look at gender politics that has never been seen before.