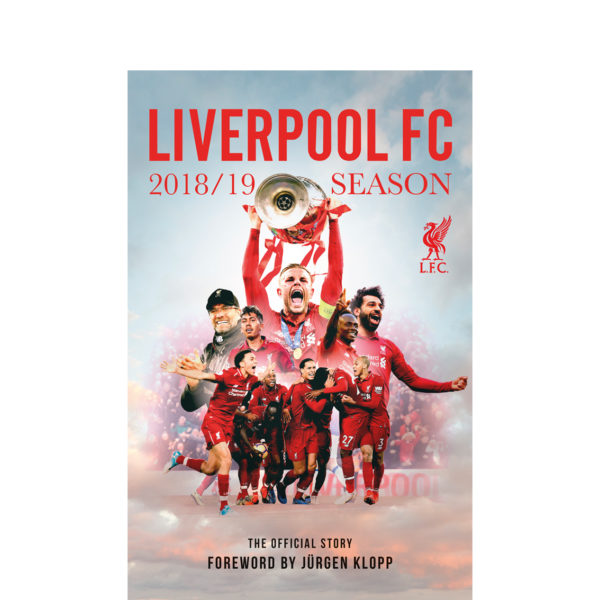 Relive one of the most extraordinary seasons in the history of Liverpool Football Club with the Official Season Diary 2018/19. The Reds amassed a club record 97 points in an amazing Premier League title race, losing just once, and were still pipped to the title by a single point by Manchester City. Yet Jurgen Klopp’s side then crowned a thrilling campaign by beating Tottenham Hotspur in the UEFA Champions League final, adding a sixth European Cup to the Anfield trophy cabinet. Former sports journalist of the year Harry Harris and writer and editor Alan Beck have followed the team from pre-season in the States to the final in Madrid and bring you the official story, month-by-month. The book includes reports from every game, facts and figures, player and media reaction and exclusive interviews with Red legends including Ray Clemence, Alan Kennedy, Michael Owen, Steve McManaman and many more. After a rollercoaster ride from August to June, it’s a must-read for every Liverpool fan. Their inspirational centre-half Virgil van Dijk was voted Player of the Season by his fellow PFA professionals. Wing-backs Trent Alexander-Arnold and Andy Robertson joined the above in the team of the season and were instrumental in the style of play that had the whole of Anfield on their feet.