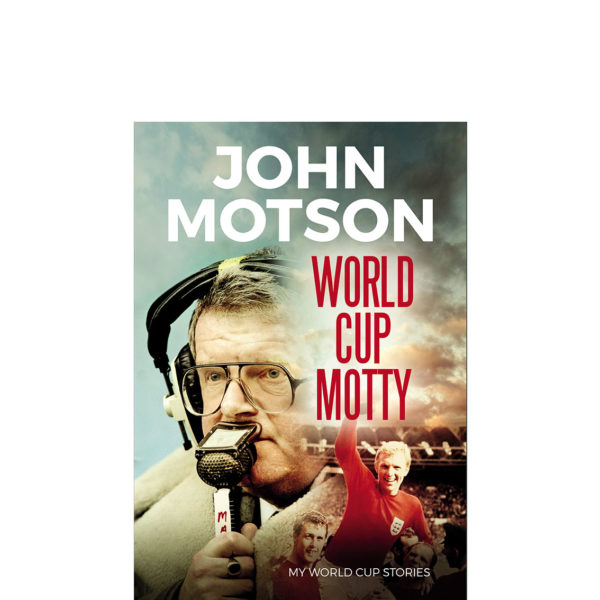 As John Motson approaches his final game after 50 years of commentary at the BBC, he takes a reflective look back on the 17 World Cup s that he has experienced and covered during his life.

As John Motson approaches his final game after 50 years of commentary at the BBC, he takes a reflective look back on the 17 World Cup s that he has experienced and covered during his life. From the age of seven when he sat infront of his first family TV with his Dad, John has always seen the World Cup as the pinnalce of the sport. Eight years after England had won the World Cup in 1966, John began his career as a commentator at the BBC. The now legendary voice of the BBC has been working on World Cup s, Match of the Day and FA Cup FInal s for half a century before hanging up the mic this summer. World Cup Motty tells his personal stories from each of the World Cup s he has covered. From tales of the places he visits to why he worked, or most often, didn t work for England on the pitch. The book finishes off with a look at how Motty believes the current England side will line up this year in Russia and the winding down of his career.