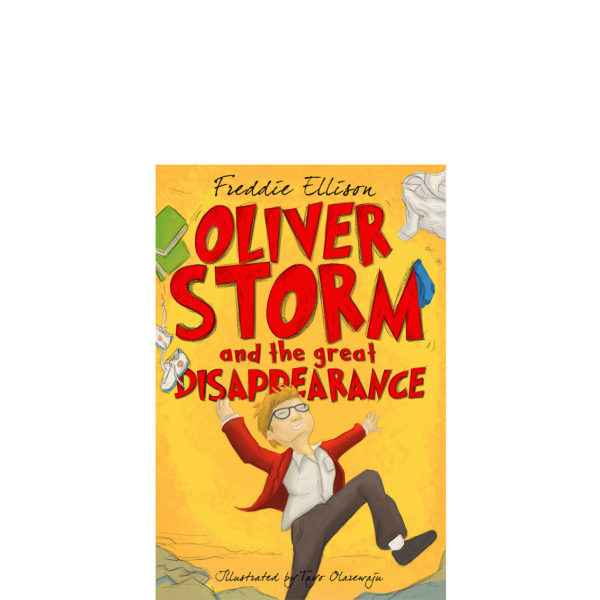 Oliver Storm and The Great Disappearance is the story of a teenage boy who, along with his sister and friends, tries to reverse the effects of an experiment that has made all the adults in the world vanish in the blink of an eye.

Oliver Storm and The Great Disappearance is the story of a teenage boy who, along with his sister and friends, tries to reverse the effects of an experiment that has made all the adults in the world vanish in the blink of an eye. Having been expelled from his latest school, Oliver is sent to Oakwood Academy where, in his first science lesson, the children watch a live TV broadcast. Seconds later, the world has changed and all the adults have disappeared without a trace. With gangs of children soon running wild, and looting and violence taking over the street, Oliver and his friends decide that they must find a way to bring the adults back. In a race against time, Team Storm struggle to reverse the experiment before it is too late.