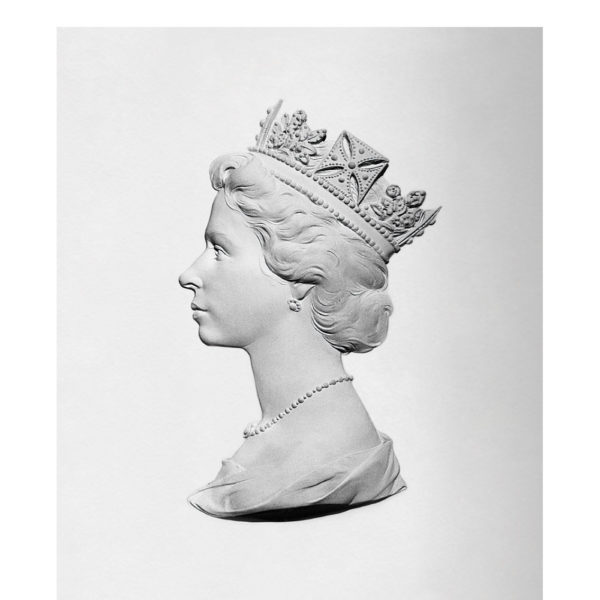 Publication set: Official commemorative album and official event programme for The Queen’s 90th Birthday Celebration at Windsor Castle in May 2016

This highly collectible set includes the two official publications that were produced for The Queen’s 90th Birthday Celebration at Windsor Castle in May 2016 – the official commemorative album and the official souvenir programme.

Featuring a cover embossed with Arnold Machin’s iconic portrait of Her Majesty The Queen, ‘The Queen at 90’ is the official commemorative album published for this event, and the only commemorative album that was sanctioned and endorsed by the event’s organisers.

At 472 pages in length, this beautifully designed and fully illustrated book provides a rich photographic record of The Queen’s life and tells her story from the excitement of her birth, through to her marriage, her accession to the throne and her subsequent reign of more than 60 years. It also reflects on the United Kingdom’s role and influence during her lifetime.

The sewn-bound book is published in a hardback, portrait format (245 x 289mm) with a purple ‘cloth finish’ and foil blocking on the cover and spine, and is wrapped in a matt laminated dust jacket. It is printed in metallic ink.

As a limited edition, the book was presented as a gift to VVIP and VIP guests at The Queen’s 90th Birthday Celebration at Windsor Castle from 12 to 15 May 2016, and a limited number have been made available for retail sale to the public as a souvenir of this historic occasion.

The book is accompanied by a beautifully presented official event programme that was made available at the Windsor Castle celebration in May 2016 as a precious souvenir and a memento of a landmark event in the history of the United Kingdom and the Commonwealth. The 60-page, portrait format (245 x 289mm) publication includes articles penned by royal watchers and expert commentators, as well as invaluable insights into the various special guest performers, bands and organisations who helped to make The Queen’s 90th Birthday Celebration so utterly unforgettable.