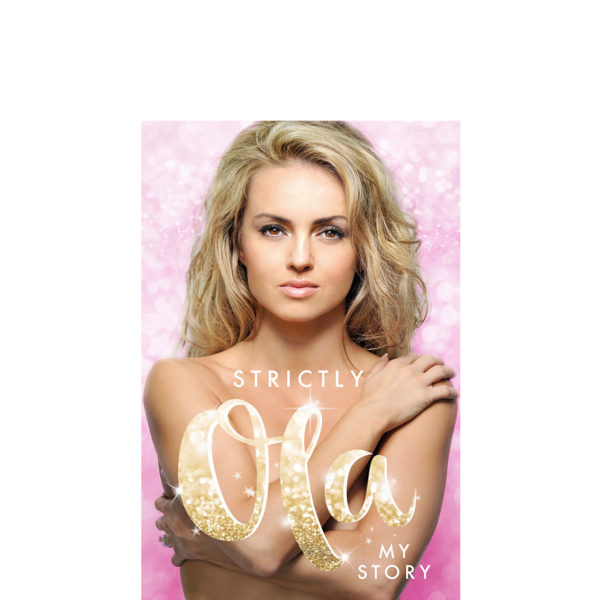 Autobiography of the Strictly Come Dancing performer, Ola Jordan; after appearing for 10 years on the hit BBC show, Ola has moved on and reveals all about her past in this book

Strictly Ola is the autobiography of Ola Jordan, one of Strictly Come Dancing’s best-loved dancers. For the millions who watch Strictly Come Dancing every week, Strictly Ola tells the story of how a young girl from a small town near Warsaw in Poland grew to become a household name in the UK. Over 287 pages, the book covers the ten years that Ola was one of the most loved stars of the programme, and discusses the ups and downs of her ten dance partners. The book also discusses her relationships with the show’s other dancers, the judges, host Bruce Forsyth and the producers who could be both friend and foe.

Strictly Ola was ghostwritten by Rachel Murphy – a highly successful biographer who has co-authored twelve books to date, eight of which have been Sunday Times bestsellers.

The BBC’s Strictly Come Dancing ranks among the nation’s most popular television shows: the viewership figure for the show’s December 2015 final peaked at 11.9 million, and the show has won multiple awards that include ‘Most Popular Talent Show’ at the National Television Awards in 2008, 2013, 2014 and 2016.